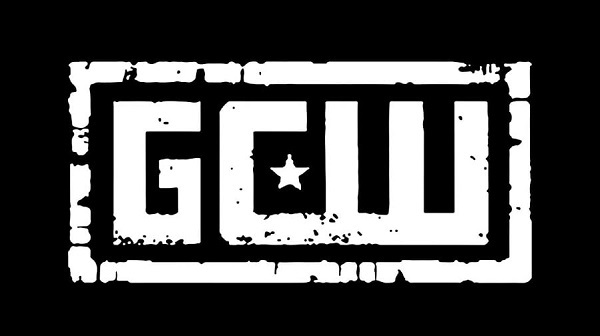 GCW held its “Devil In A New Dress” event Sunday at The Midway in San Francisco. In the main event, Minoru Suzuki defeated “Speedball” Mike Bailey.

Not unlike her Devil in a New Dress opponent, Slamovich had a presence at Bloodsport 8 as well. On this show, she took on, and defeated, Janai Kai in the opening contest. Furthermore, “The Russian Dynamite” has been incredibly busy on the independent scene outside of The Collective, whether in Blitzkrieg! Pro, Mission Pro Wrestling, among other organizations. When it comes to women’s wrestling on the indies, Slamovich is a name that routinely pops up and for good reason. She’s also not one to shy away from the most grueling of challenges, as her aforementioned recent Bloodsport contest has illustrated. Thus, she should feel right at home when she battles Busick this Sunday.

For the first time since January, Bandido steps into Game Changer Wrestling. The former ROH World Champion’s last appearance in the promotion was at The Wrld On GCW, which saw him, Laredo Kid, and ASF face Arez, Demonic Flamita, and Gringo Loco in a losing effort. Despite this, their six-man tag team contest was arguably the most well-received of the night. Anyone that’s familiar with Bandido’s collection of work should see this as little surprise, however. Whether in ROH, Pro Wrestling Guerrilla, or otherwise, this luchador’s work speaks for itself. At GCW Devil in a New Dress, he will step into The Midway to take on a young star that seems poised for greatness.