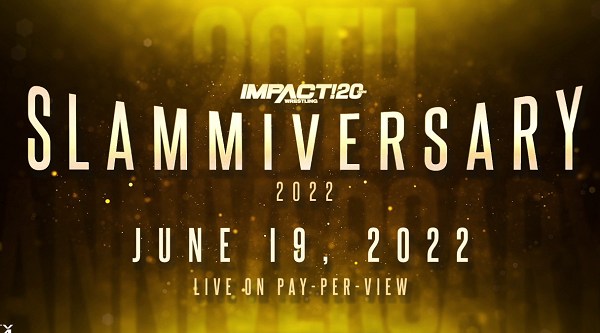 One title bout will reunite Ragnarok. Rosemary and Taya Valkyrie ride together again against Tenille Dashwood and Madison Rayne for the Knockouts World Tag Team Championship. The Influence bested Rosemary in mind games by playing to Havok’s confidence. At the urge of the Influence, Havok felt the need to prove her superiority by challenging Masha Slamovich to a hoss fight. Slamovich won in convincing fashion, and Havok hasn’t been seen since.

That left Rosemary alone to deal with her foes. After scoring a victory over Dashwood, the Influence stomped the Demon Assassin. That’s when Taya arrived to even the odds. A double spear cleared the ring. Fans chanted for Rosemary and Taya to hug it out, but Rosemary was not so trusting. Rosemary exited without burying the hatchet.

Ragnarok have a long history as rivals and friends. The last chapter saw Taya arrested for attempted murder on Rosemary’s virgin fiancé, John E. Bravo. It makes sense that Rosemary is reluctant to trust Taya, but they will have to push personal feelings aside when they compete for gold.

The other title bout revolves around Matt Cardona and the Impact Digital Media Championship that isn’t rightfully his. Cardona lost the title to Rich Swann, but Cardona kept the belt anyway. Due to an injury, he passed the prize over to pal Brian Myers. Myers will wrestle Swann for the championship on the pre-show to Slammiversary.

Also on the pre-show will be the Reverse Battle Royal. Impact hyped it as a fan-favorite notorious match. The general gist of the rules is that all wrestlers start on the outside of the ring. Once a certain number are able to get inside the ropes, then a traditional battle royal takes place. The final two competitors wrestle in a standard match to determine the winner. No participants or stakes have been revealed yet.

If the Reverse Battle Royal rules sound weird to you, don’t worry. You aren’t alone. Even Impact recognizes the ridiculousness. They titled a video of that match from 2007 as, “So awful it was awesome!”

Thursday night’s episode of “Impact” played to the build of Slammiversary, but attempted to give fans added incentive with some nostalgia acts. Wes Brisco and Garet Bischoff reappeared in Aces & Eights gear to battle Honor No More in tag action. They were accompanied by D-Lo Brown to the ring in a losing effort and post-match Brown got physical with Honor No More before some more Impact originals came in to make the save. The show closed out with a contract signing between the challenger Eric Young and the IMPACT World Champion Josh Alexander. The segment had the heel Young stand tall after his Violent By Design faction beat him down and Young gave him a piledriver on the exposed wood of the ring.