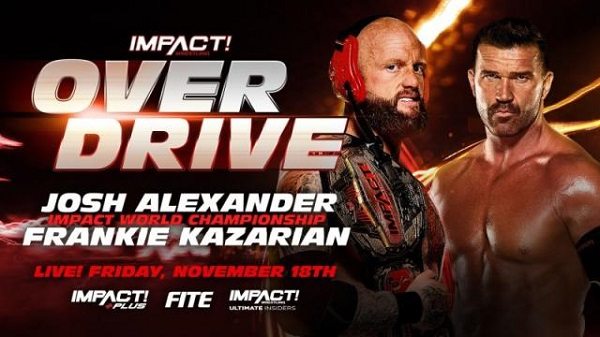 After Frankie Kazarian relinquished the X-Division Title as per the rules of Option C, IMPACT Executive Vice President Scott D’Amore announced an 8-man tournament to crown a new champion, with the finals taking place at Over Drive. Check out this star-studded lineup: Black Taurus, Laredo Kid, Yuya Uemura, PJ Black, Alan Angels, Trey Miguel, Kenny King and Mike Bailey, one of these individuals will leave Louisville with the X-Division Title around their waist. Following the opening and semi-final rounds on IMPACT!, we now know that Black Taurus and Trey Miguel will square off in the finals!