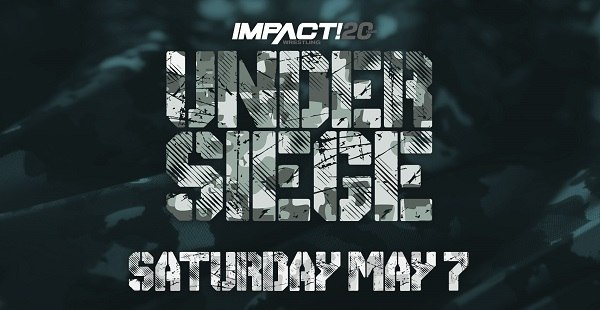 Impact is going full steam ahead for a quick turnaround to Under Siege on May 7. The card features five championship contests with Tomohiro Ishii, the Briscoes, Taya Valkyrie, and the Bullet Club entering through the Forbidden Door.

Gisele Shaw defeated Madison Rayne. Tenille Dashwood and Alisha Edwards were ringside. Alisha had the idea to watch Shaw’s back, so they could team up for a tag title shot if Shaw could win. Alisha’s help paid off. When Dashwood tried to interfere, Alisha protected Shaw. After a roll-up exchange, Shaw exploded for a knee strike to pin Rayne.

Chris Sabin defeated Steve Maclin. After furious fisticuffs down the stretch, Sabin gained momentum for a flying DDT. That set up a Cradle Shock to win.