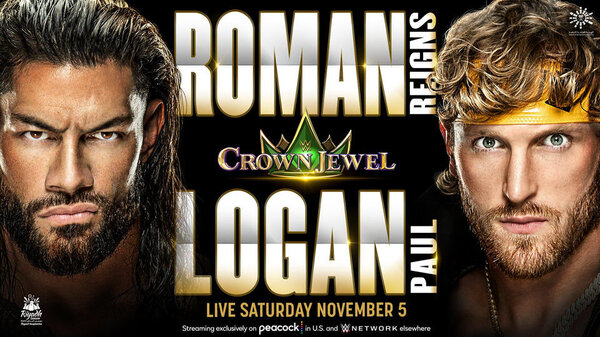 Headlining the show will be Roman Reigns defending the Undisputed WWE Universal Championship against social media star Logan Paul. Brock Lesnar and Bobby Lashley are set for a major grudge match, two giants will collide in Omos vs. Braun Strowman, the Raw Women’s Championship is up for grabs in a Last Woman Standing match, and more.

Though this will technically be the fourth time Brock Lesnar and Bobby Lashley have been scheduled to clash this year, it is actually only their second one-on-one contest.

Previously, Lesnar beat Lashley, Big E, Kevin Owens and Seth Rollins at Day 1 to win the WWE Championship, before dropping it back to The All Mighty at the Royal Rumble. The Beast Incarnate then won it back at Elimination Chamber after Lashley suffered a shoulder injury and was forced to withdraw.

That makes their win-loss records against each other hazy, particularly as Lesnar didn’t beat Lashley at Day 1. If anything, The All Mighty has the better performance record on paper.