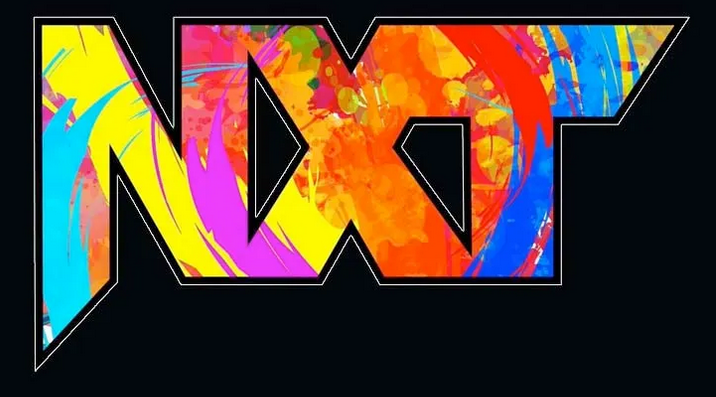 Other stuff to keep an eye on

• Apollo Crews just had a shot at Breakker. Carmelo Hayes wants one. They’ll figure out who’s closer to getting the next one when they face off tonight.

• Meanwhile, Hayes’ win over Axiom was at least partially a result of Trick Williams’ interference. The masked mathematician looks to make Trick pay for that this week.

• Isla Dawn brought her hatred for Alba Fyre with her from the UK. She cost the former Kay Lee Ray her shot at the title, reigniting their rivalry. They’ll try to end it, or at least the latest chapter of it, in an “Extreme Resolution” match tonight.

• After Julius Creed picked up an impressive win over JD McDonagh, Indus Sher finally decided to give The Creeds a match.