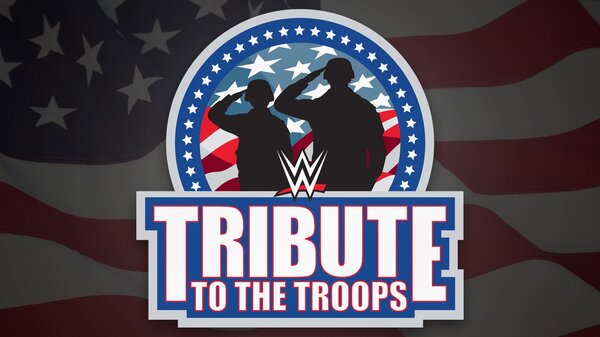 LA Knight made the mistake of poking the proverbial bear in Bray Wyatt and Friday night on SmackDown, was presented with the haunting imagery of Uncle Howdy live and in person. Saturday, he was confronted with a monster of a different sort.

The Monster Among Monsters, Braun Strowman.

Knight tried to cut Strowman down to size, focusing his attack on the big man’s tree-like legs. It worked, momentarily, with the braggadocios heel targeting the left leg of the former Universal champion.

Strowman fought back, though, and used his power advantage to muscle Knight up for a powerbomb and score the pinfall victory.

For WWE, no show is more important than its annual Tribute to the Troops and Saturday afternoon, the company celebrated its 20th event of the sort, headlined by an explosive six-man tag team match pitting Sheamus, Drew McIntyre and Ricochet against Imperium.

Who triumphed in that battle and which other matches awaited viewers as WWE paid tribute to those brave enough to defend the United States?