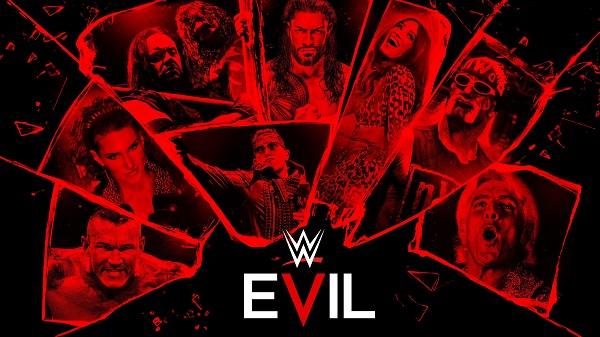 WWE Evil, a new series produced and narrated by John Cena, officially dropped all eight episodes on Peacock on Thursday. The show dives into the psychology behind some of WWE’s greatest villain characters from both the past and present, featuring “Hollywood” Hulk Hogan, The Miz, Sasha Banks, The Brothers of Destruction, Randy Orton, Stephanie McMahon, Ric Flair and Roman Reigns. Fans began posting their reactions to the show throughout the day while sharing some of their favorite clips and so far the response has been overall positive. You can see some of the reactions in the list below.