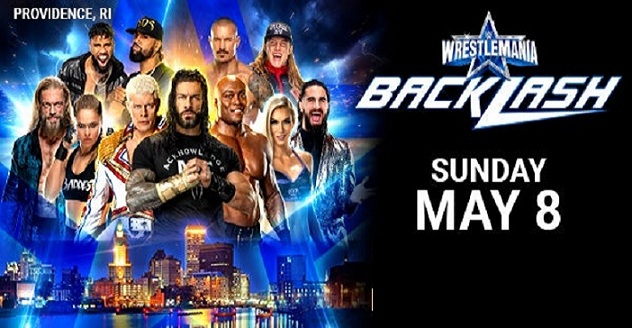 WWE originally announced Riddle and Randy Orton vs. The Usos in a Winners Take All match to crown the first Undisputed WWE Tag Team Champions, but the match was changed to the six-man last week. Now the Wrestling Observer reports that the six-man was always the plan for the WrestleMania Backlash main event as there was never a plan to do the unification match.

The WrestleMania Backlash main event change was not a case of the usual weekly plans changing as the six-man had been the end-game since before the unification match was announced. This is why WWE sources wouldn’t confirm McIntyre vs. Reigns, only that Reigns would be in the main event.